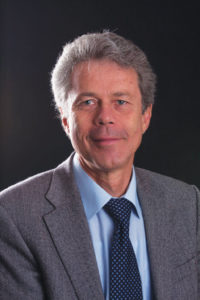 Good Sugar Bad Sugar: How To Power Your Body and Brain with Healthy Energy by Christopher Vasey, N.D. has written an easy to follow guide to replacing bad sugars in your diet with good sugars for overall health. One of the most valuable nutritive substances we can consume, sugar supplies the essential energy the body and brain … END_OF_DOCUMENT_TOKEN_TO_BE_REPLACED 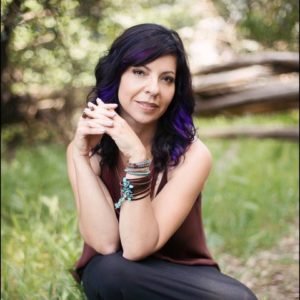 Corin Grillo talks about her book The Angel Experiment: a 21-day Magical Adventure to Heal Your Life. You can create a magical 2020 working with the angels. Corin shows us how easy it is to work with the invisible beings around us. Why not create a new life, thrive and work your personal angel magic in 2020 following this easy to implement … END_OF_DOCUMENT_TOKEN_TO_BE_REPLACED 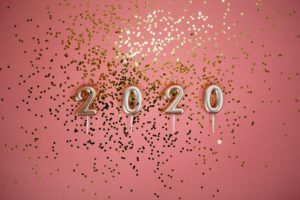 2020 a New Year and decade to create the life you really want to live. The year begins with a challenging astrological aspect, however, you can make adjustments in your life to soften the energy. We talk about The Saturn/Pluto ConjunctionHow to balance the energies of the conjunctionHow to create more happiness in 2020Improving your … END_OF_DOCUMENT_TOKEN_TO_BE_REPLACED 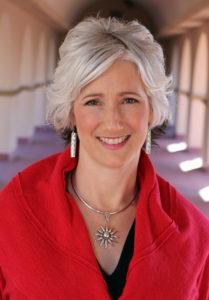 Rev. Stephanie Red Feather, Ph.D. talks about her book The Evolutionary Empath: A Practical Guide for Heart- Centered Consciousness. Have you been told you are too sensitive? Do you often feel uncomfortable in large crowds? You may be an empath! Am empath is sensitive to subtle energies and emotions of others. This can lead to feelings of … END_OF_DOCUMENT_TOKEN_TO_BE_REPLACED 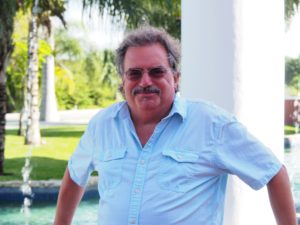 Steven Sora talks about his new book Rosicrucian America: How a Secret Society Influenced the Destiny of a Nation Rosicrucianism is a part of the founding history of the United States. Dr. John Dee, and Sir Frances Bacon, were the most influential men in the court of Queen Elizabeth I, part of an elite group with invisible control throughout … END_OF_DOCUMENT_TOKEN_TO_BE_REPLACED

A Spiritual Community offering an array of holistic services and energy practices for personal and spiritual development.